Peikko Spain has worked with precast company Tecnyconta in the construction of a new store for the Swedish furniture giant IKEA in Valladolid, Spain. All the prefabricated columns in the project were connected to each other by using Peikko’s products. Peikko was chosen as the provider of steel components for two reasons: first, because of the significant savings its products generate, and second, because its building systems are adaptable to any type of structure which on its part provides security, speed and cleanliness at the building site.

The whole investment, part of the expansion of the Swedish multinational IKEA in Spain, totals more than EUR 200 million and will create more than 1,600 jobs directly and 350 indirectly. According to IKEA’s estimates, the new commercial facilities will be visited each year about 10 million customers from northwestern Spain. IKEA plans to invest EUR 2billion in Spain over the next six years, which will create 20,000 new jobs. The Swedish furniture giant will open two stores on the average a year in Spain until 2015, and thus double its network on the Spanish market.

Peikko in the project

In the project, a total of 2,000 units of different types of Peikko column shoes with their anchor bolts were used.

Security as well as fast and easy assembly of the columns has been of utmost importance in the project due to strict deadlines and the large size of the building. These advantages have been very important because there were several assembly teams at the same time on site, and it was needed to place the cranes in areas of difficult access. The customer needed a system which ensures reliability, security and fast assembly of the structure, so that next finishing processes of the building could begin as soon as possible. Undoubtedly, if they had used a traditional system, the rate of assembly would have not been as good as that achieved when using the Peikko system.

The main advantages of using Peikko products to solve the column connections in IKEA Valladolid were:

Peikko’s solution also increases work safety. It reduces the risk of accidents where columns fall when bracing fails, which we experienced in our other projects earlier. We trust Peikko’s bolt connections because of their reliability and simplicity. 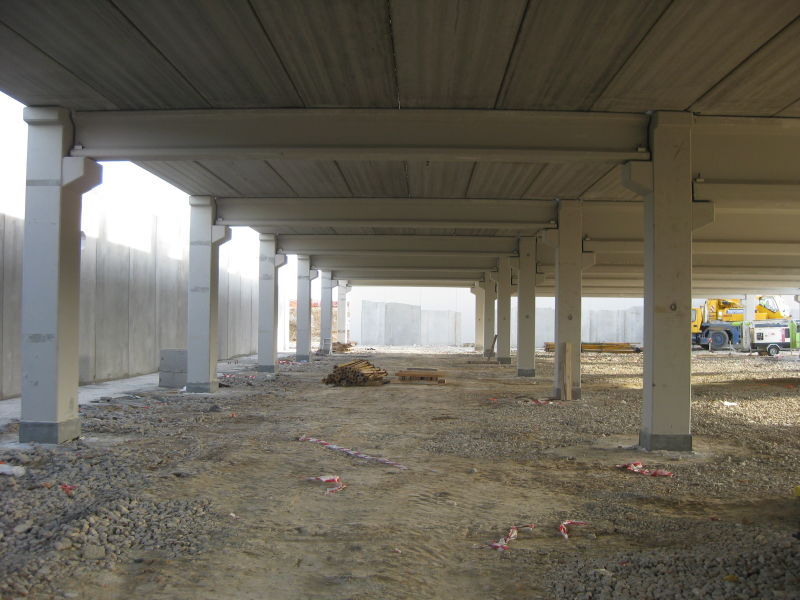 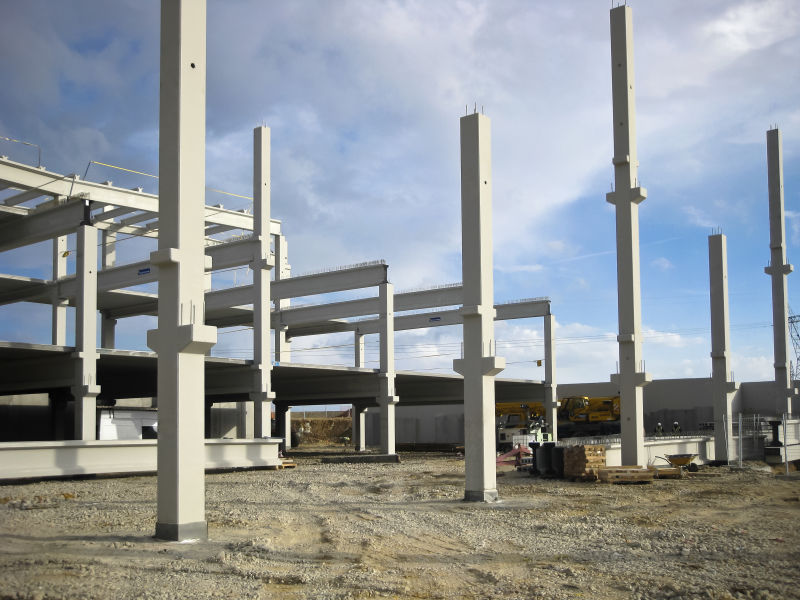 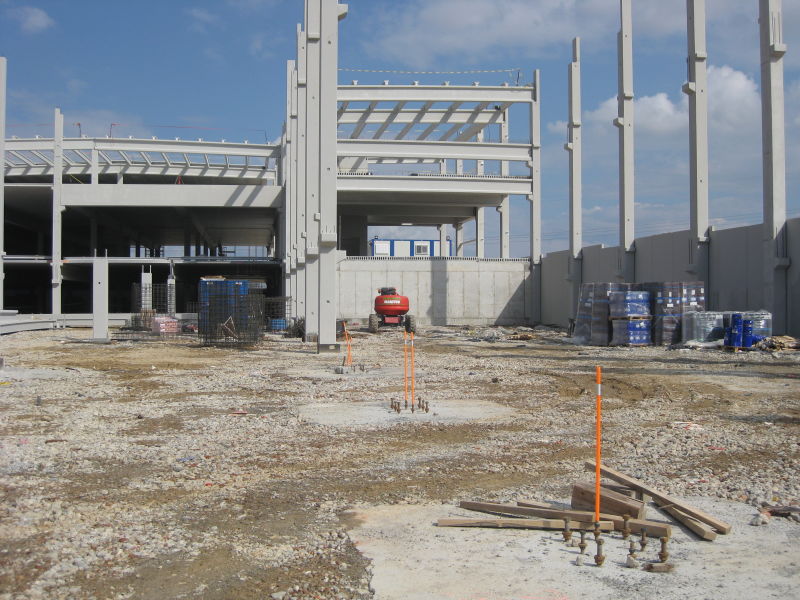 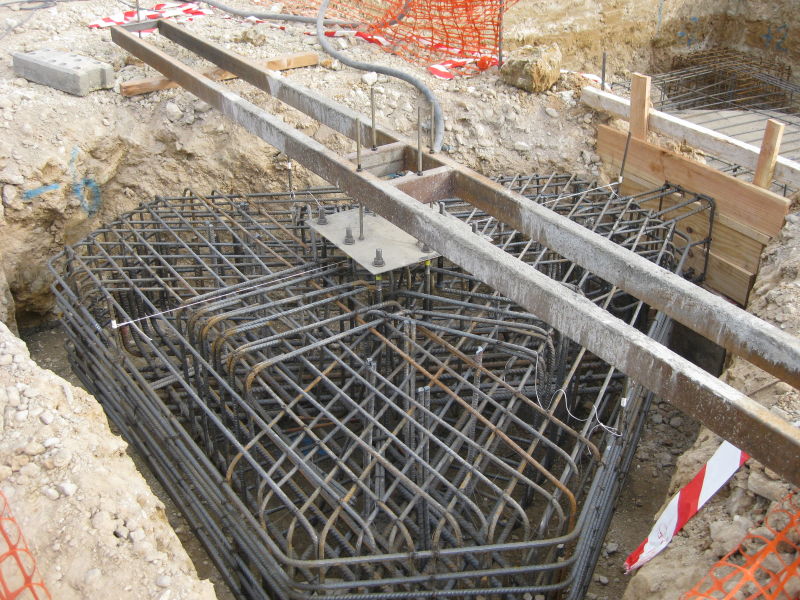 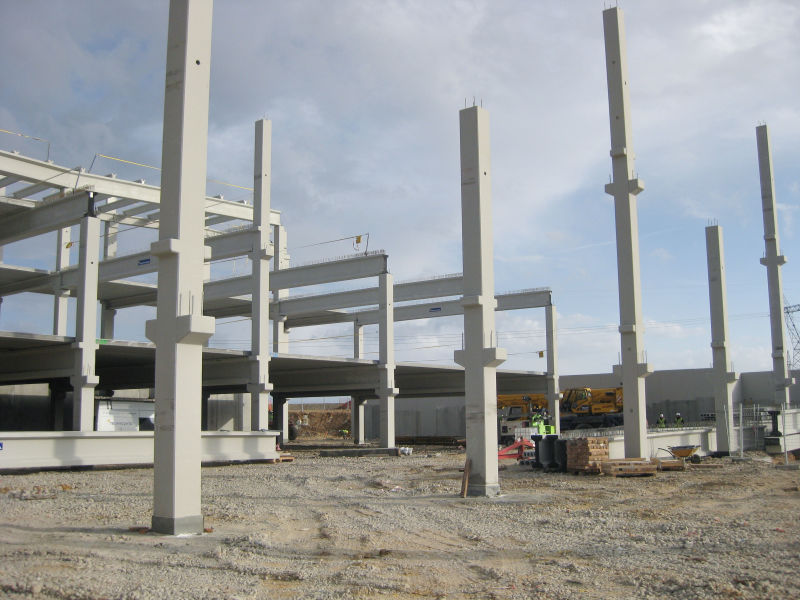 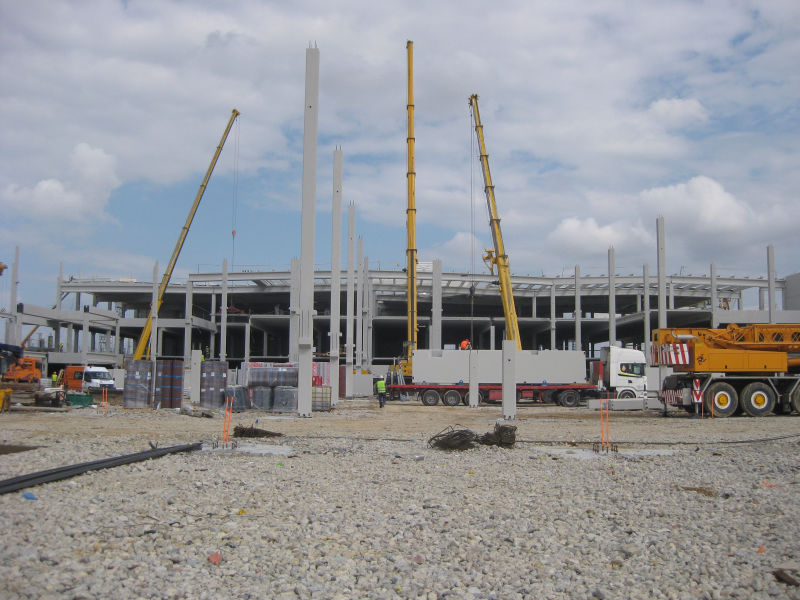